There are tons of things you can accomplish when you have to unlock bootloader on any Samsung phones. It’s the primary step to unfasten the fancy root access features.

You might know or not, but the easiest way to unlock the bootloader would be present by the Samsung devices since you didn’t have to use the computer to run commands.

In this article, we have covered everything from scratch! So even if you are a newbie who didn’t know to implement the method, we got your back through a simple guide.

Not only will you get fascinating features, but the process of unlocking the bootloader is essential, one of the crucial pillars that will clear the path of endless customization.

Besides, you can install custom ROMs, flash TWRP recovery, root any android device, unleash true potential with the immersive third-party features without any problem.

Are you thrilled to know about the way to unlock bootloader on any Samsung phones? Yes, you are excited, but before that, let’s understand what bootloader is in the device.

The bootstrap loader or the bootloader runs commands behind the scene when your device is going through the booting process, which performs it works in two formats.

The first one includes the usual method of opening the system while checking the img files; the second one covers safe mode that requires a boot pattern to unlock safely.

During the boot process, the bootloader checks every partition so that users can start the phone without any problem; if there’s an issue, the bootloop troubleshoot occurs.

The bootloader is generally locked for a good purpose to avoid the risks from the virus and malware. But once you unlock it, it will breach the security features of the phone.

However, you can’t achieve the fascinating features of root access. Unless you have the key to unlock bootloader on any Samsung phones; you can desire that too, correct!

But before heading to the method to open the boot program settings— let’s first grasp the powerful features and the unwanted drawbacks to make the final decision or not.

The first thing a tech enthusiast will perform after unlocking the bootloader is flashing the custom recovery. The TWRP will unleash the immersive customization traits.

You can adjust the system according to your requirement while making a personalized interface at your fingertips, from the primary appearance traits to the cores settings.

Are you bored with the plain old UI setting? Worry not; you can root your device and attain the Android version faster, while you can also choose any custom interface.

Once you have unlocked the bootloader, you can achieve next-level performance with overclocking software. And increase the battery and software optimization precisely.

The most common problem that occurs after unlocking the bootloader in any android device is that users will violate the company policies and lose warranty privileges.

The locked bootloader eliminates threats while booting the system, when you unlock those doors, you won’t attain any further protection or security layering on the phone.

As covered before, the unlock bootloader is a treat for the malware and spyware; you can’t do anything except add third-party apps to reduce the risk to some extend.

Once the bootloader is open, and you start customizing the interface. But if you install incompatible software or ROM into the system, it can brick the device permanently.

Unlock Bootloader on any Samsung Phones

Disclaimer: In the subsequent method, your handset data will be wiped out and can’t recover back; make sure to take backup. So you won’t face hassle in unlock bootloader on any Samsung phones. Plus, the Magisk update is not accountable for any damage!

Q- Can I root my phone without unlocking the bootloader?

Ans. You can root your phone without unlocking the bootloader. But, you have to open the bootloader as it restricts users from performing customization over the interface.

Q- Is OEM unlock the same as root?

Ans. Both terms are co-related to each other since root access grants privileges. While the OEM unlock (unlock bootloader) is essential for flashing custom recovery.

Q- What is Samsung OEM unlock?

Ans. The OEM unlock is one of the primary features available in the developer mode in the Android OS, which is generally utilized to unfasten the bootloader settings easily.

Q- What happens if I reboot to the bootloader?

Ans. Nothing will happen to your device since the bootloader didn’t perform anything, but if you try to unlock the bootloader, you will most like lose your precious data.

Q- How do I unlock bootloader on any Samsung phones?

You will unlock the bootloader on any Samsung phones with the above method while skipping the PC connecting if you have to install the Bugjaeger on the other device.

You didn’t need computer support to interlink with that app. Besides, you can also run fastboot commands. If you have queries about the process, pin down them below. 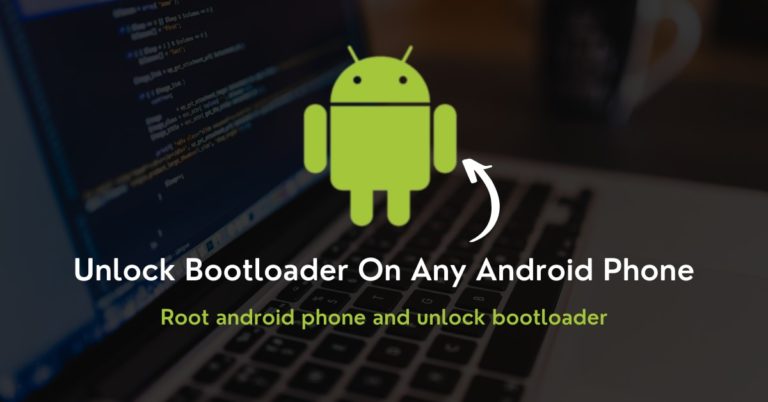 If you require to achieve fascinating features and system settings are usually blocked by the makers, you require to know about unlock bootloader on any android phone. There are two methods in which one needed the computer while the other didn’t need it since you will require in your smartphone while choosing anyone you prefer… 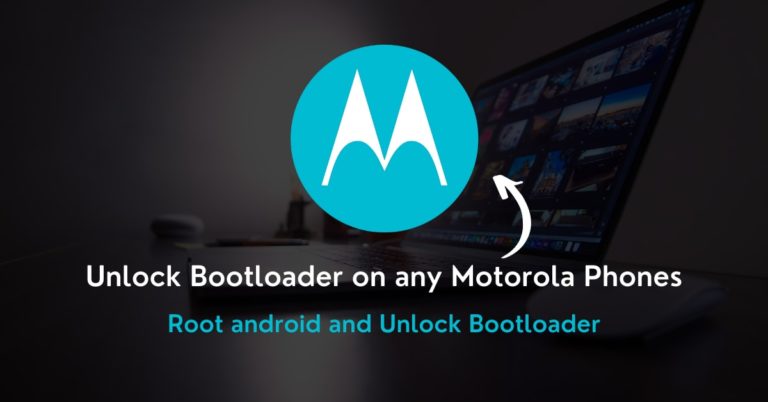 Are you searching for a method that will unlock bootloader on any Motorola phones? If yes, you have landed on the exact page where you obtain an in-depth guide for that. In this post, we have covered the complete walkthrough that will grant you access to open the bootloader traits by applying the fastboot commands… 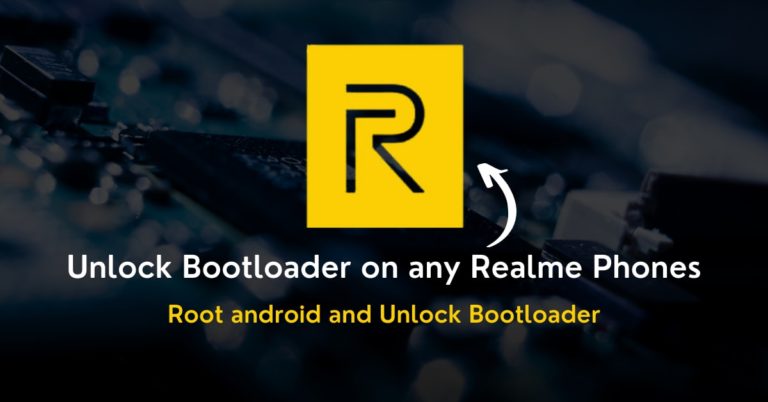